Lifestyle blog / My own story

Cambridge is a small student city based in the county of Cambridgeshire UK located on the river Cam.  It has a population of 124 000 people with over a 5th of that being students. Historically and archaeologically Cambridge has been a settlement from the bronze age and was occupied by both the Romans and Vikings.

Today Cambridge is most famous for its university which was opened in the year 1209 which led to many startup companies specializing in a software development and biosciences.

Architecture in this city is just amazing and breathtaking! The vibe of Cambridge is very unusual. Houses are not so tall, a lot of historical architecture has stayed as it was hundreds of years. New buildings don’t ruin the atmosphere or views which is just perfect! 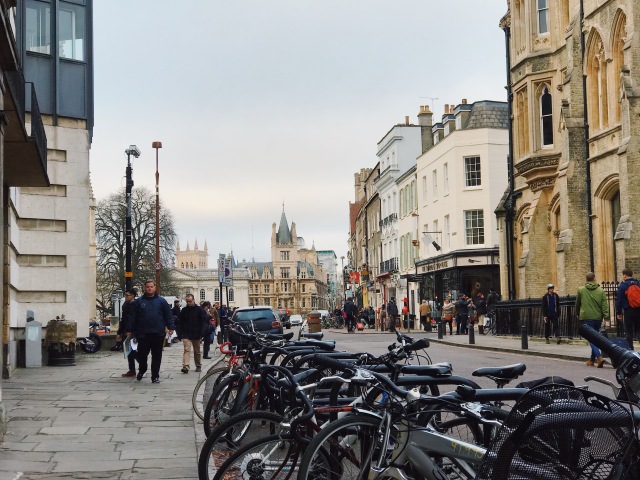 As well as having such prestigious technological and medical advancements Cambridge also has a wide and varied arts culture. That includes music, dance, drama,    street arts, etc.

If you like music very much, it would be a perfect place for you to attend several festivals and music events. For example, every year Cambridge hosts the “Strawberry fair” music and art festival located on the midsummer common.

Small streets in the city make you think that it’s very small, but actually, it’s not! It’s quiet, clean, cosy, and very accessible from London by train (just in case If you got tired from the crazy speed of London).

If I had to choose where to live in the UK, I would probably include Cambridge in my list 😉